Script by Stan Lee. Pencils by John Buscema. Inks by Joe Sinnott. Cover by John Buscema and Joe Sinnott "Death in the Negative Zone!": Janus wants to conquer the Negative Zone! Annihilus wants to conquer the Earth! And the Fantastic Four are caught in the middle! But before either the Nega-Man or Annihilus can reach their destinations, they must do battle against one another first! Meanwhile Reed, Ben, and Johnny cross over into the antimatter universe to thwart Annihilus' plans! However, the Lord of the Negative Zone is virtually unbeatable in his kingdom! It's a super showdown: the Thing, Human Torch, and Mr. Fantastic vs. Annihilus! Cameo appearance by Agatha Harkness. Note: The letters page contains a statement of ownership: average print run 518,737; average paid circulation 285,639. 1st printing. This comic book is in used condition and is complete with cover and all pages attached it has flaws that warrant a grade of VG/F. Comic Book will be shipped bagged and boarded! 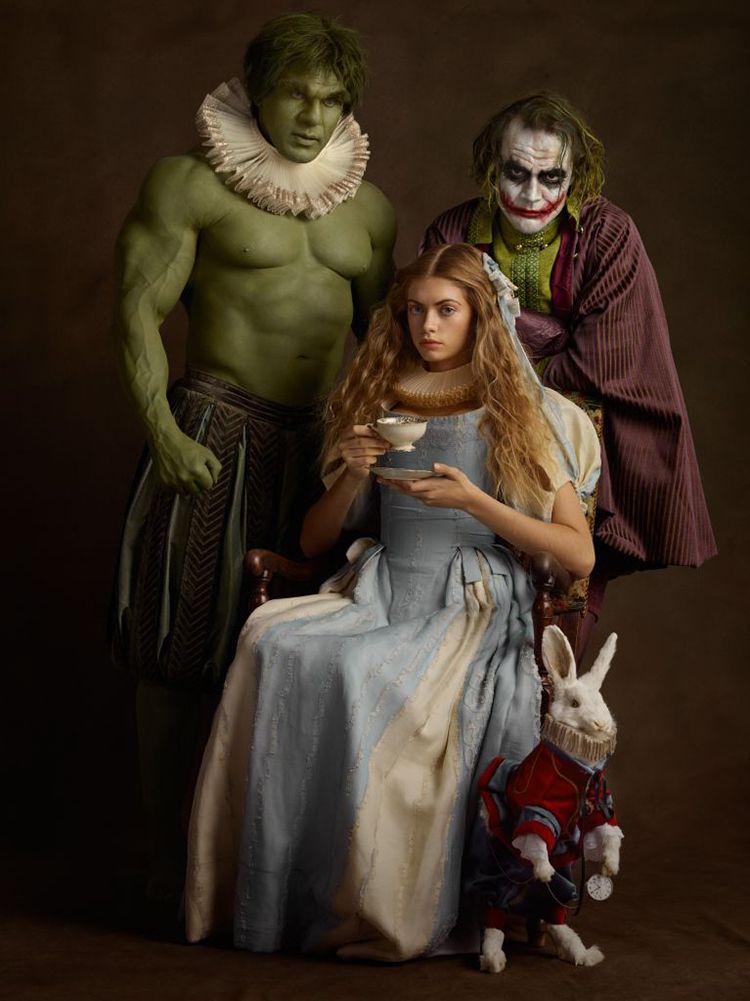 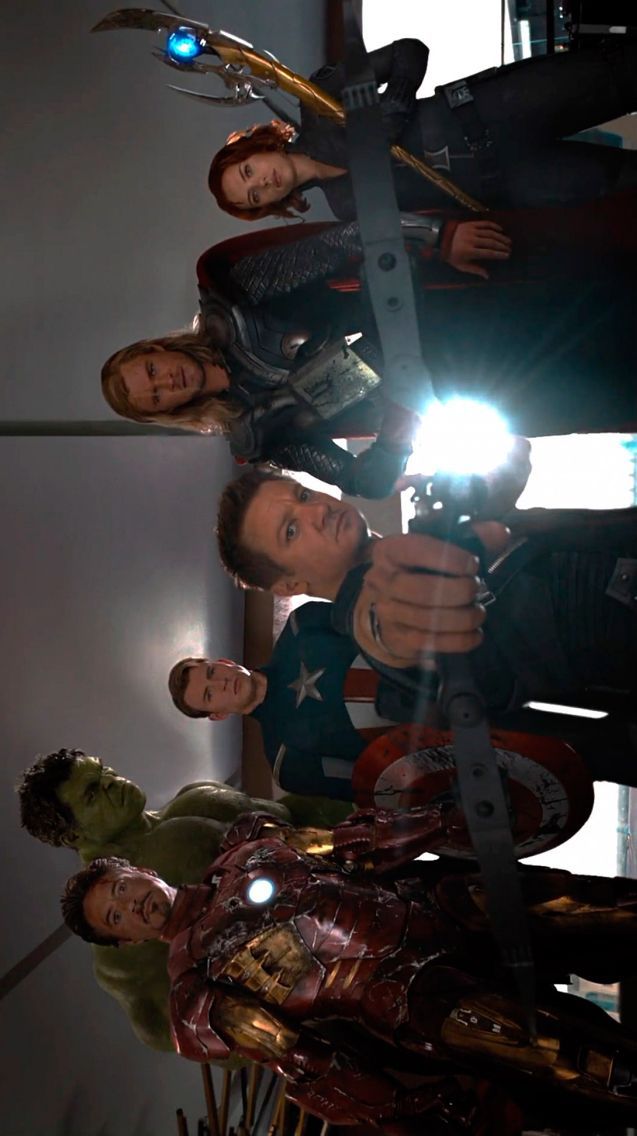 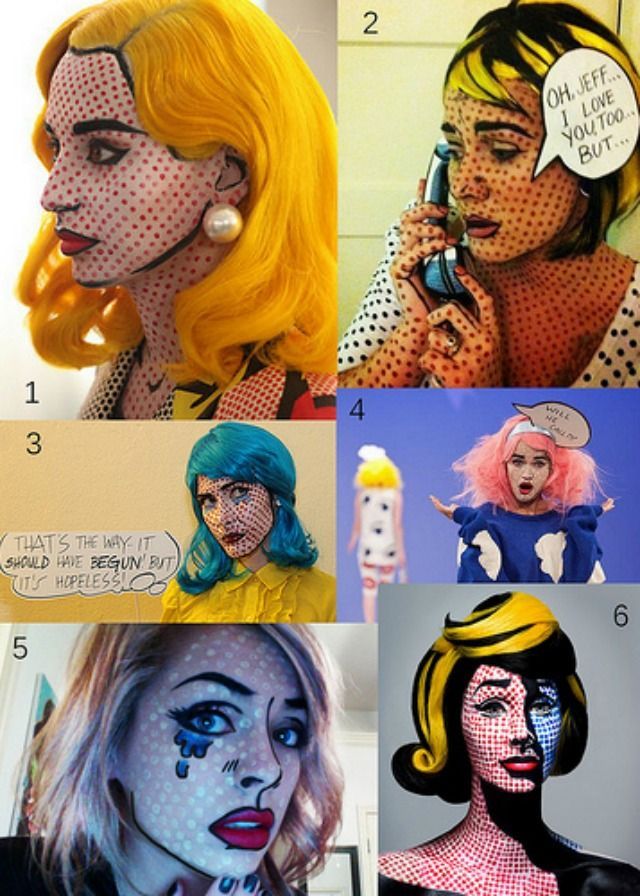 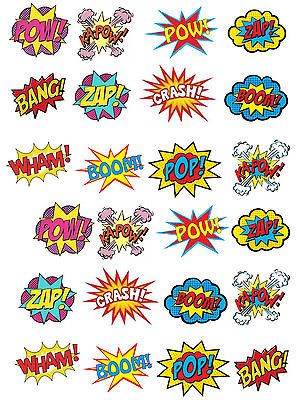 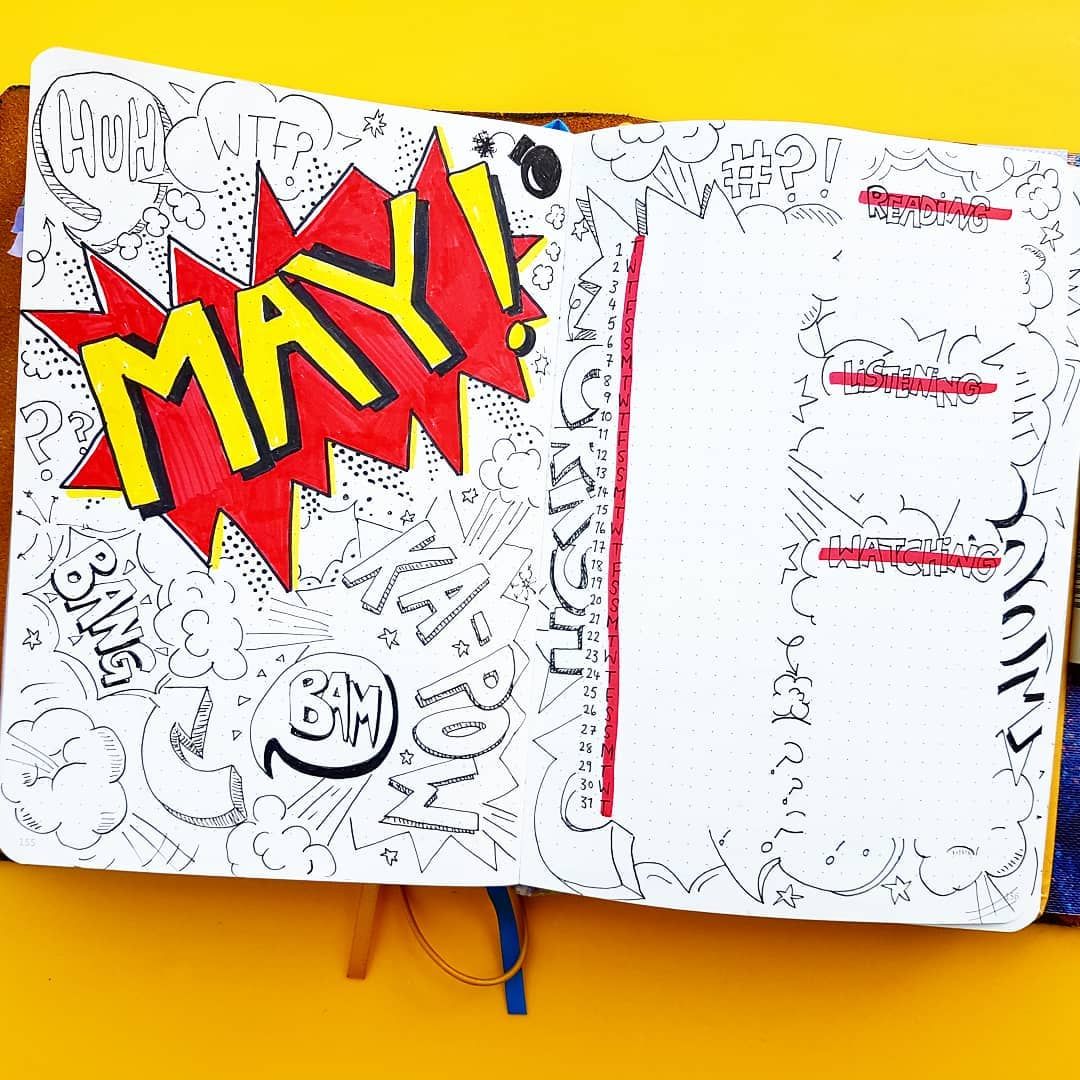 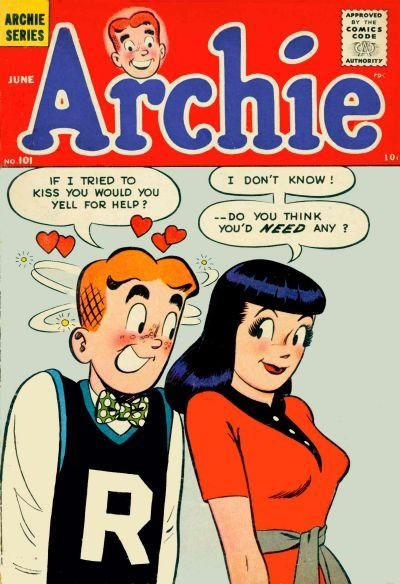 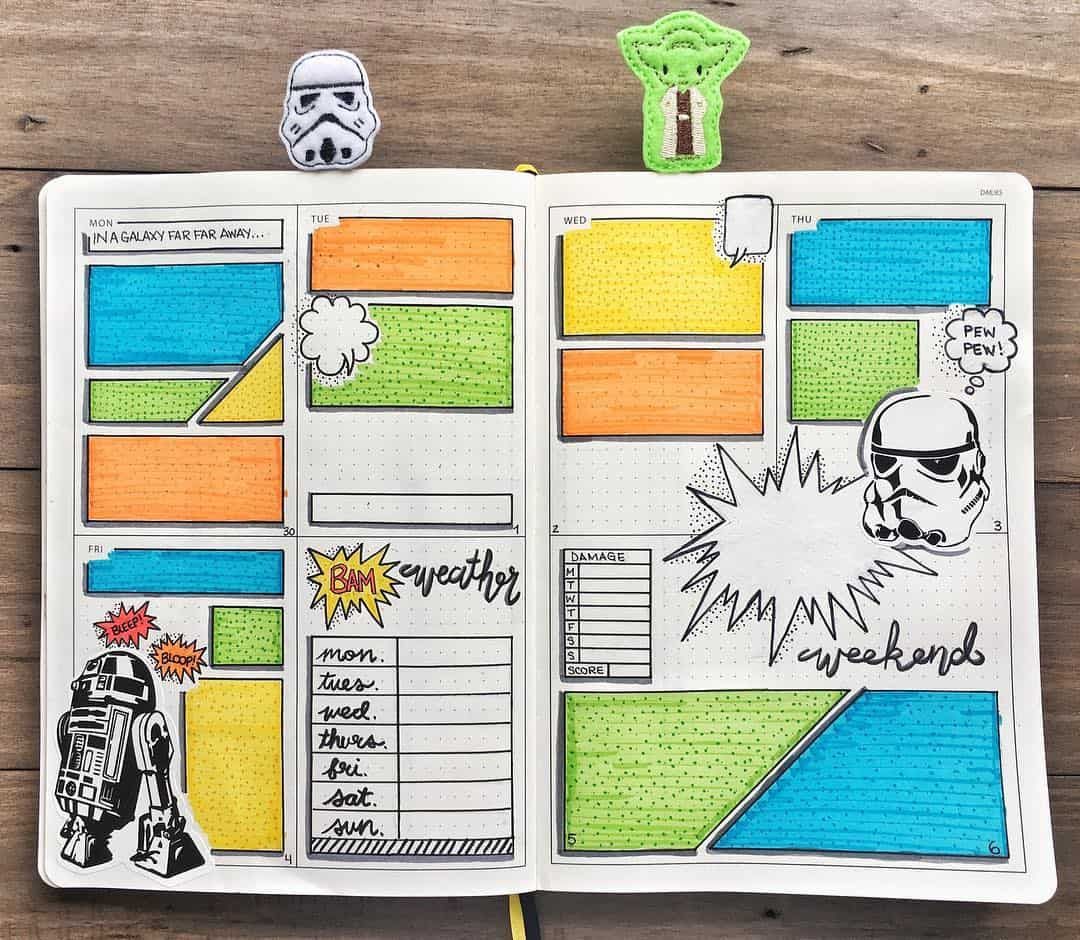 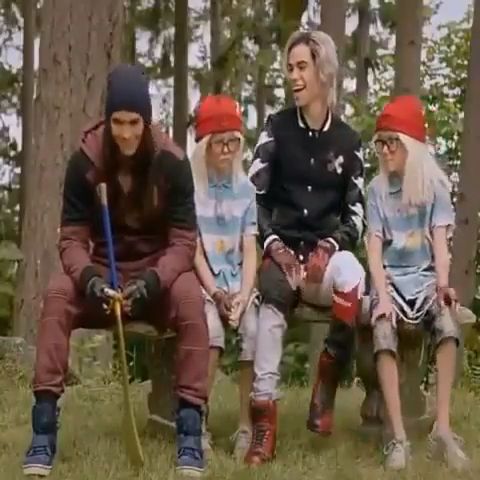 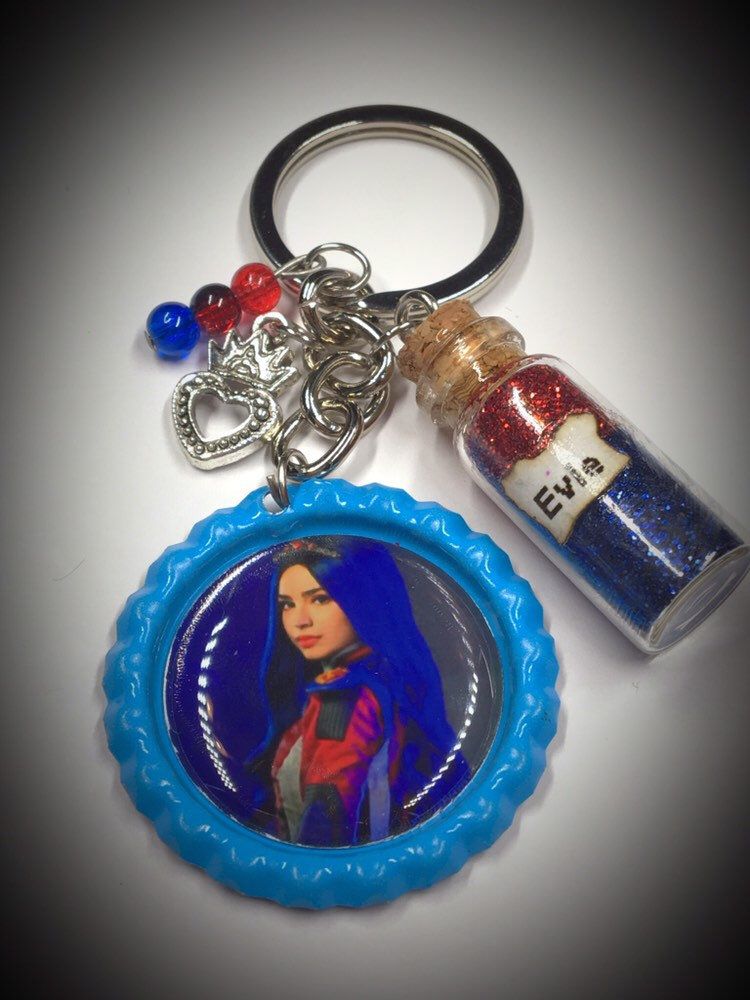 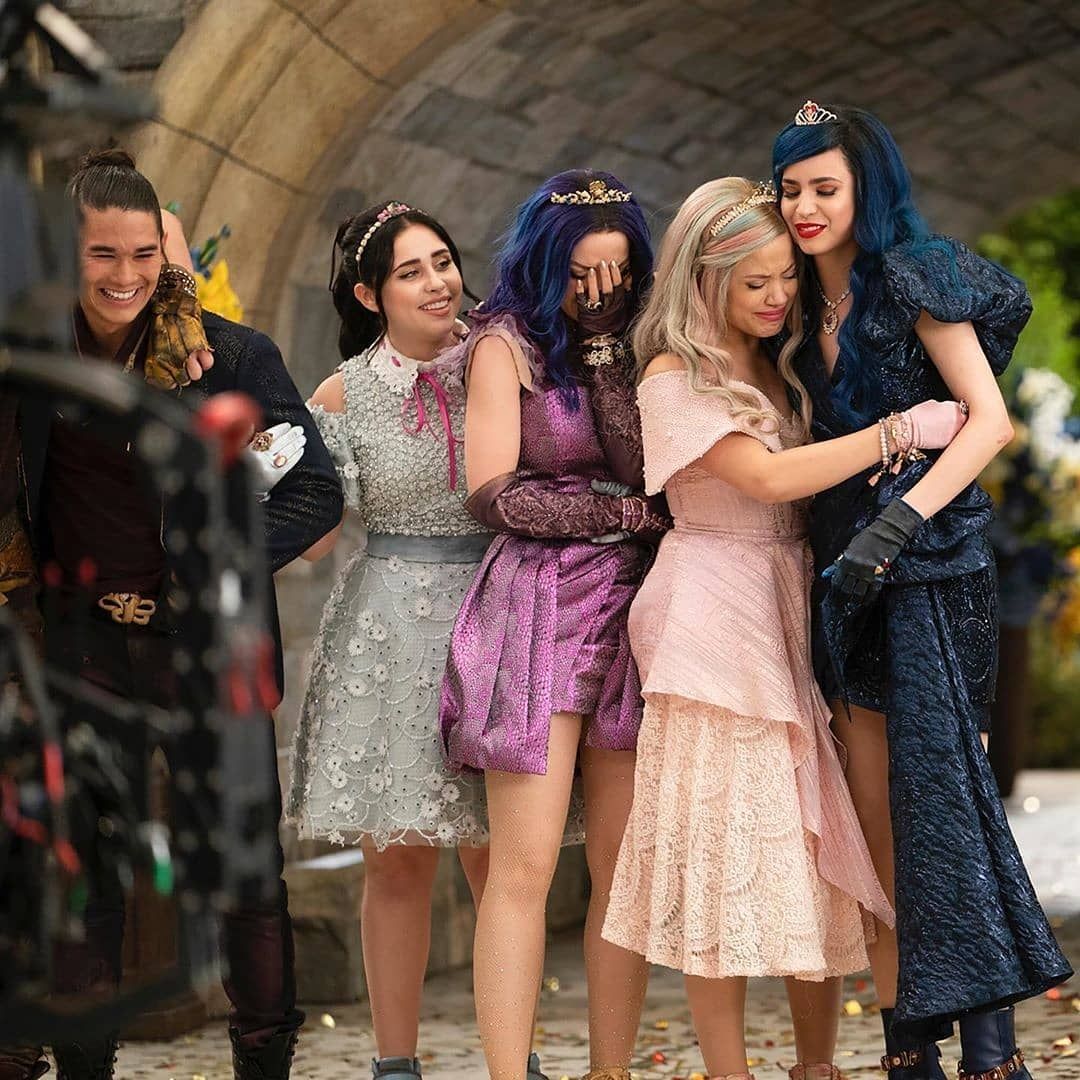